Following the previous post on Exercise Northstar 10, we found out more about the multi-agency situational exercise from COL(NS) Andrew Tan, Commander, 51 Rescue Battalion.

Exercise Northstar, an annual exercise launched in 1997, seeks to test and validate a multi-agency emergency response to a major incident.

Its 10th run, involving over 650 personnel from 10 key agencies as well as community volunteers, took place on 28 October 2017. It simulated a terrorist attack at a mixed-use premise with a shopping centre, residential complex and bus interchange, where vehicle bomb blasts had caused collapsed structures and mass casualties.

The more than 200 ORNSmen from 51 Rescue Battalion who participated had an exciting and unforgettable experience.

It was also the first time an SCDF Rescue Battalion had been deployed to conduct search and rescue operations in such a major exercise.

“The rigorous training that the Rescue Battalions have undergone over the years… certainly enhanced our ability to respond to such situations,” said SSG (NS) Christopher Chen, Company Sergeant Major, ‘B’ Company.
Our ORNSmen were able to demonstrate their well-honed competencies in the wide variety of realistic scenarios planned for them.

Working with SCDF’s DART and community volunteers added another invaluable dimension to our ORNSmen’s training. And our Medical Platoons also gained good exposure in working with the volunteers at the first-aid points.

Being a part of this exercise has upped our confidence and preparedness to tackle likely obstacles during an emergency situation, and we are thankful to have had this opportunity.

Why volunteering at CDAU was her best decision ever 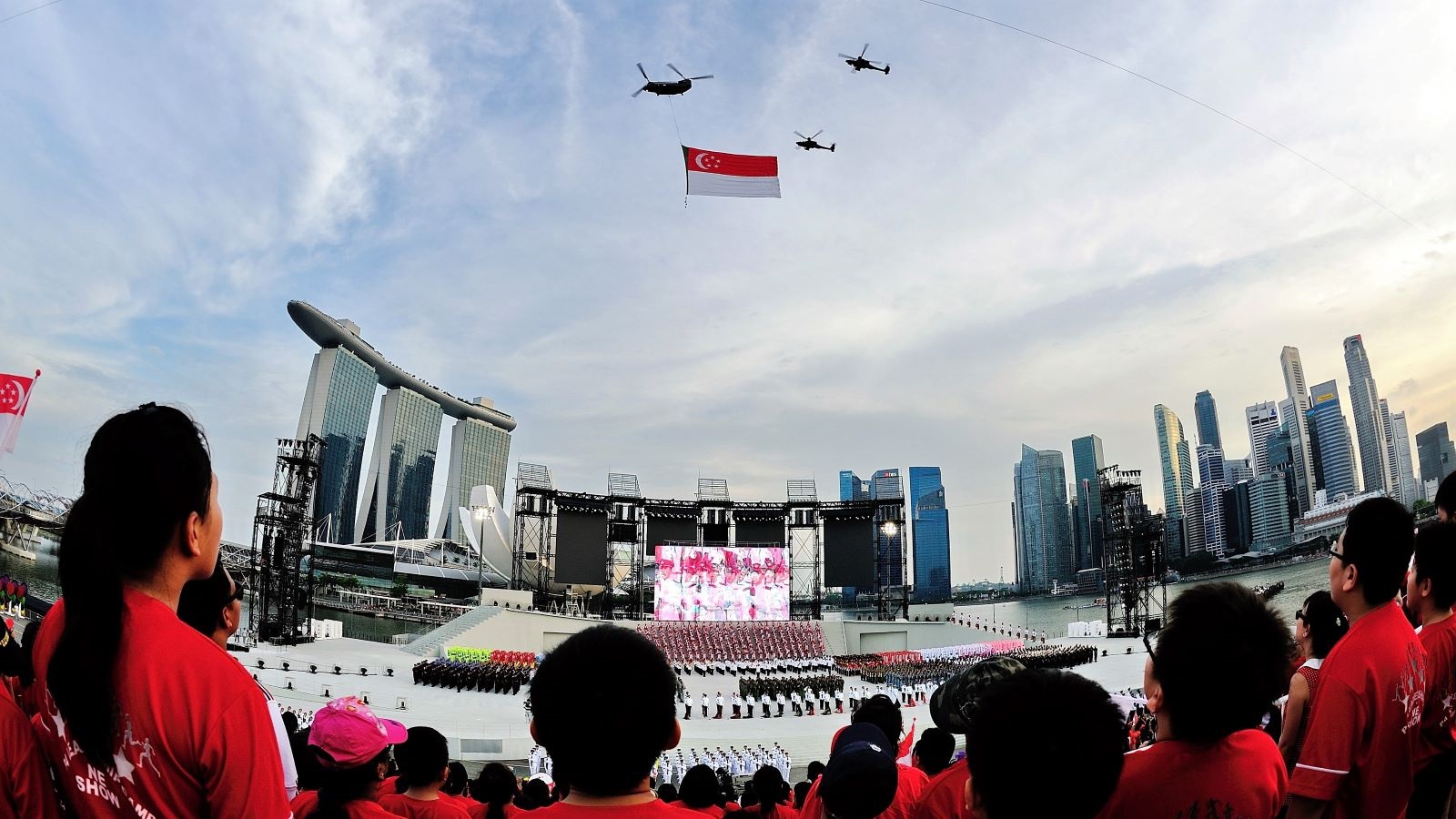 Celebrating National Day with a bang

The National Day Parade (NDP) returns to the heartlands – and if you didn’t get a ticket this year, head down to HomeTeamNS clubhouses to 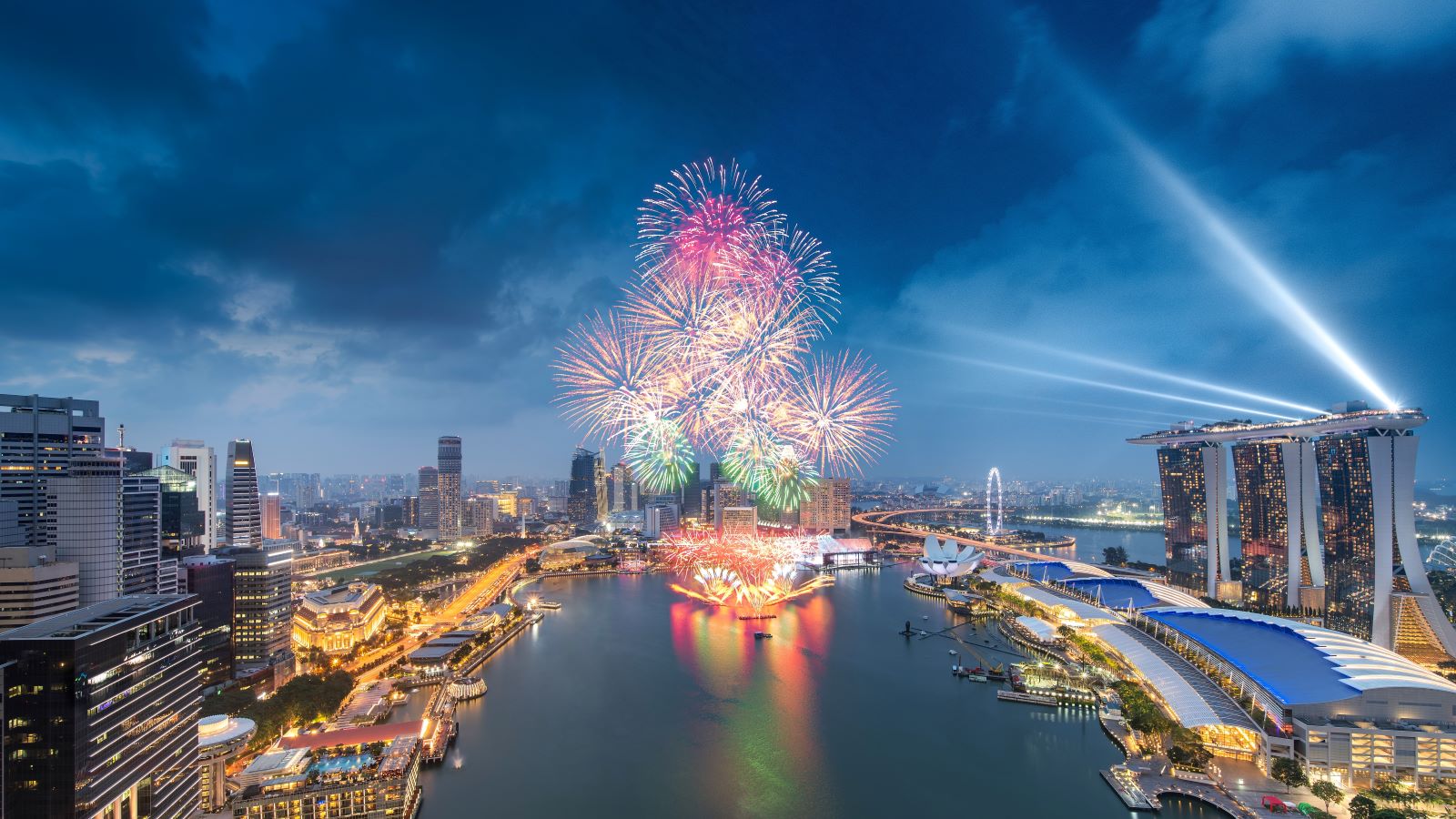 If you’re an avid fan of pyrotechnics displays, here’s a handy guide to the five best spots to catch the National Day fireworks. TEXT: MELODY

TransCom: Keeping the public safe on the move 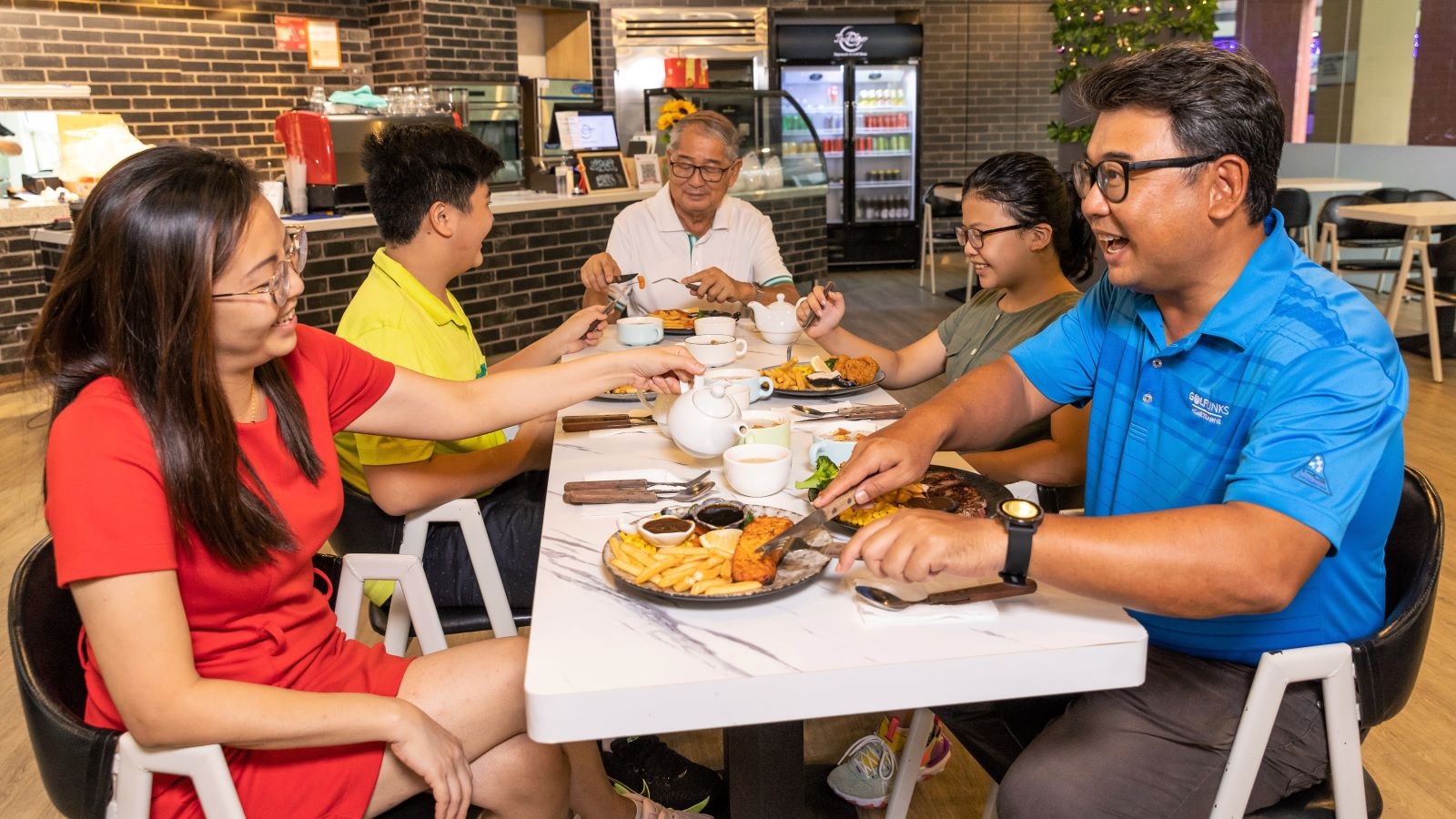 NS55: An homage to the Home Team

The S$100 NS55 credits are a token of gratitude for all the contributions made by National Servicemen and their families to Singapore’s security. Here are 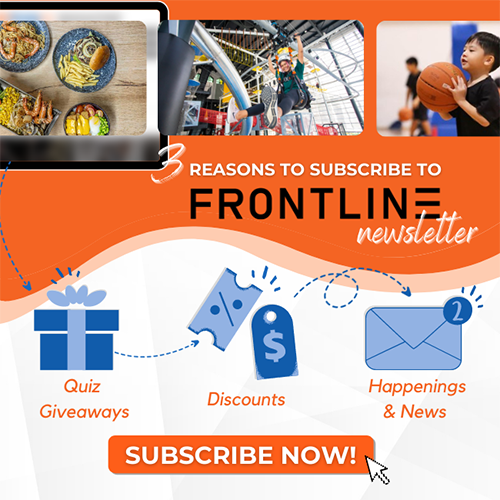