ONE HOME, ONE TEAM

The Home Team Show and Festival 2017 (HTSF), which took place from 3 to 7 May, features “one Home One Team” as its theme. It stressed that Singapore is our “One Home” to protect, and that the Home Team and the community must work together as “one Team” to ensure its safety and security.

HTSF paid tribute to all Home Team officers – regulars, civilians and National Servicemen – and ran in conjunction with the 50th anniversary of NS.

Gracing the Festival on 6 May as Guest of Honour was President Tony Tan, who thanked Home Team officers and NSmen for their dedication and commitment to protecting Singaporeans. 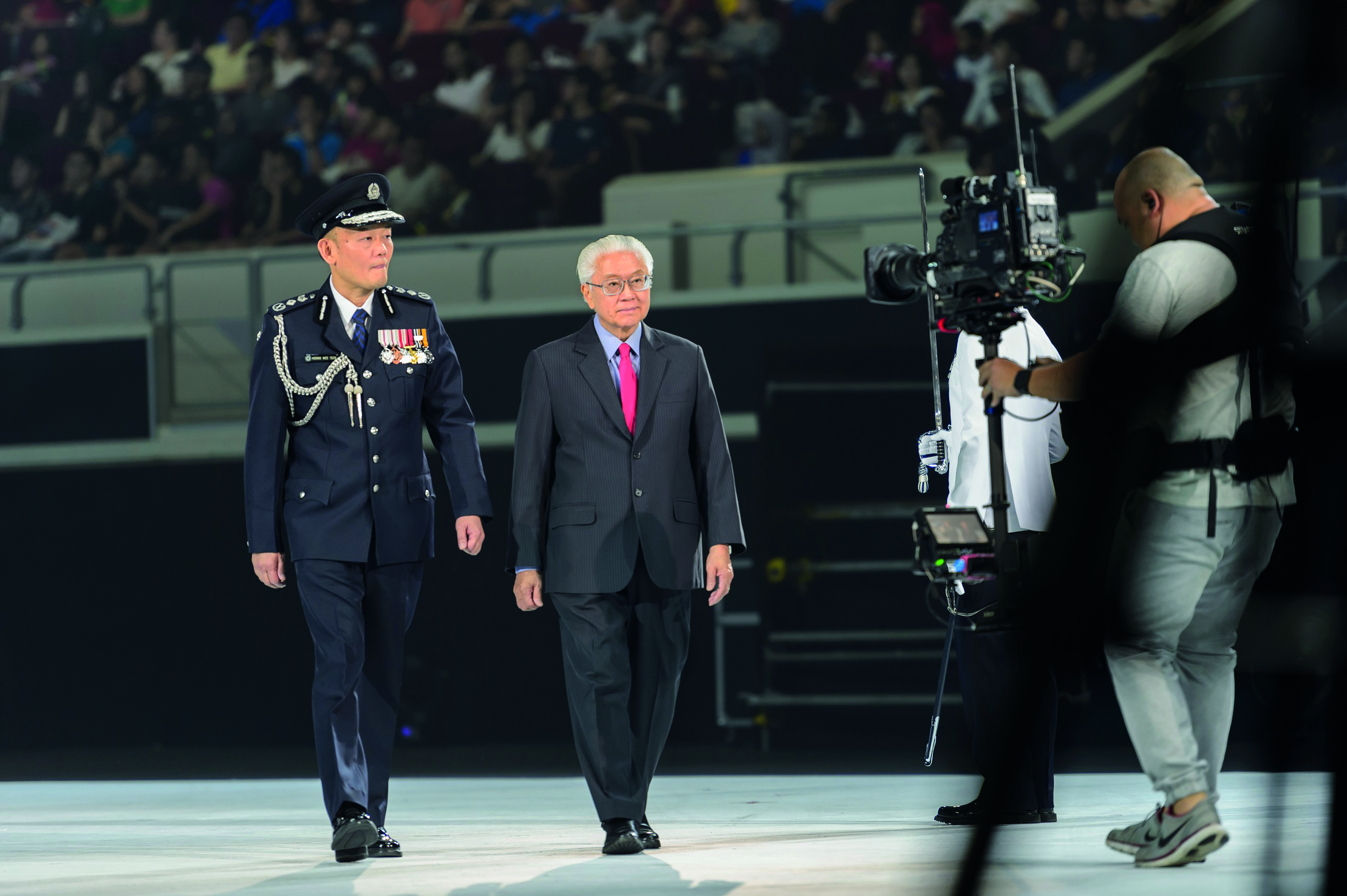 Stressing that everyone is responsible in keeping Singapore safe in the face of terrorism, he added: “With the Home Team working hand in hand with the community, I am confident that Singapore will continue to be a safe and secure home for all of us.”

Visitors at the Home Team Vehicle Display got close to the SPF Bomb and Explosives Investigation Division command vehicle and SCDF emergency medical technician bike, among others.

Home Team officers who died in the line of duty were also honoured by the audience as a single bagpipe played Amazing Grace.

A huge screen that took one entire side of the stadium provided vivid projections. Together with pyrotechnics and fire on stage, these drummed in the terrorism threat, featuring the bombing of a fictitious local mall and response by the emergency services. 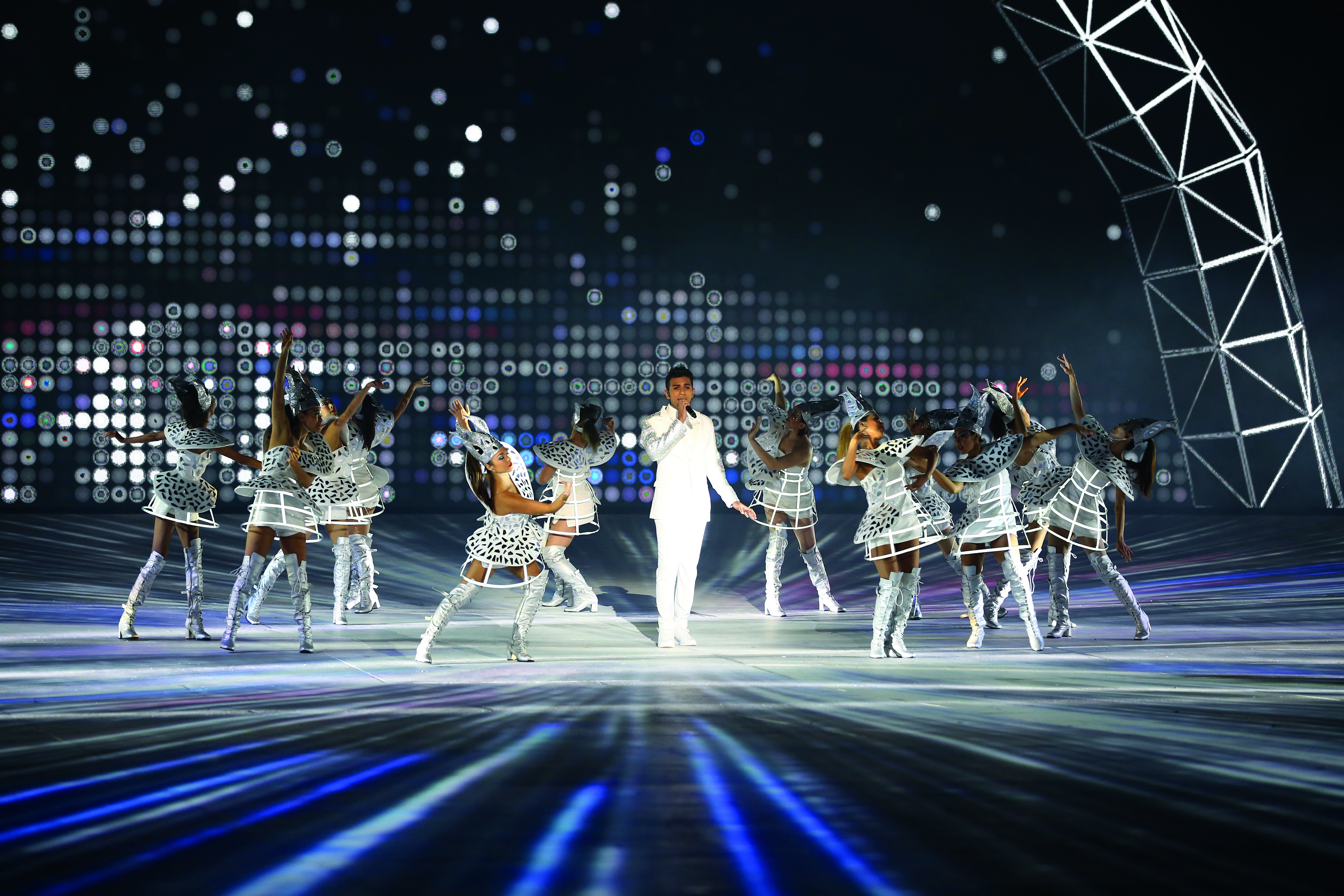 Prime Minister Lee Hsien Loong also thanked the Home Team. In a video, he said: “We trust you and we have confidence in you.”

While the Home Team has made Singapore one of the safest cities, he added: “Nevertheless, we must remain vigilant. We face new security threats. The Home Team will build new capabilities to meet the challenges.”

Themes “Who We Are”, it featured life-sized multimedia displays showcasing Home team officers sharing their stories.

“What We Do” showcased rescue equipment that visitors could touch, to learn about the tools that officers use in their missions.

Zone 3 - We Come Together

“How We Come Together” featured Home Team joint-operation demonstrations to take down criminals and shut down drug trafficking. 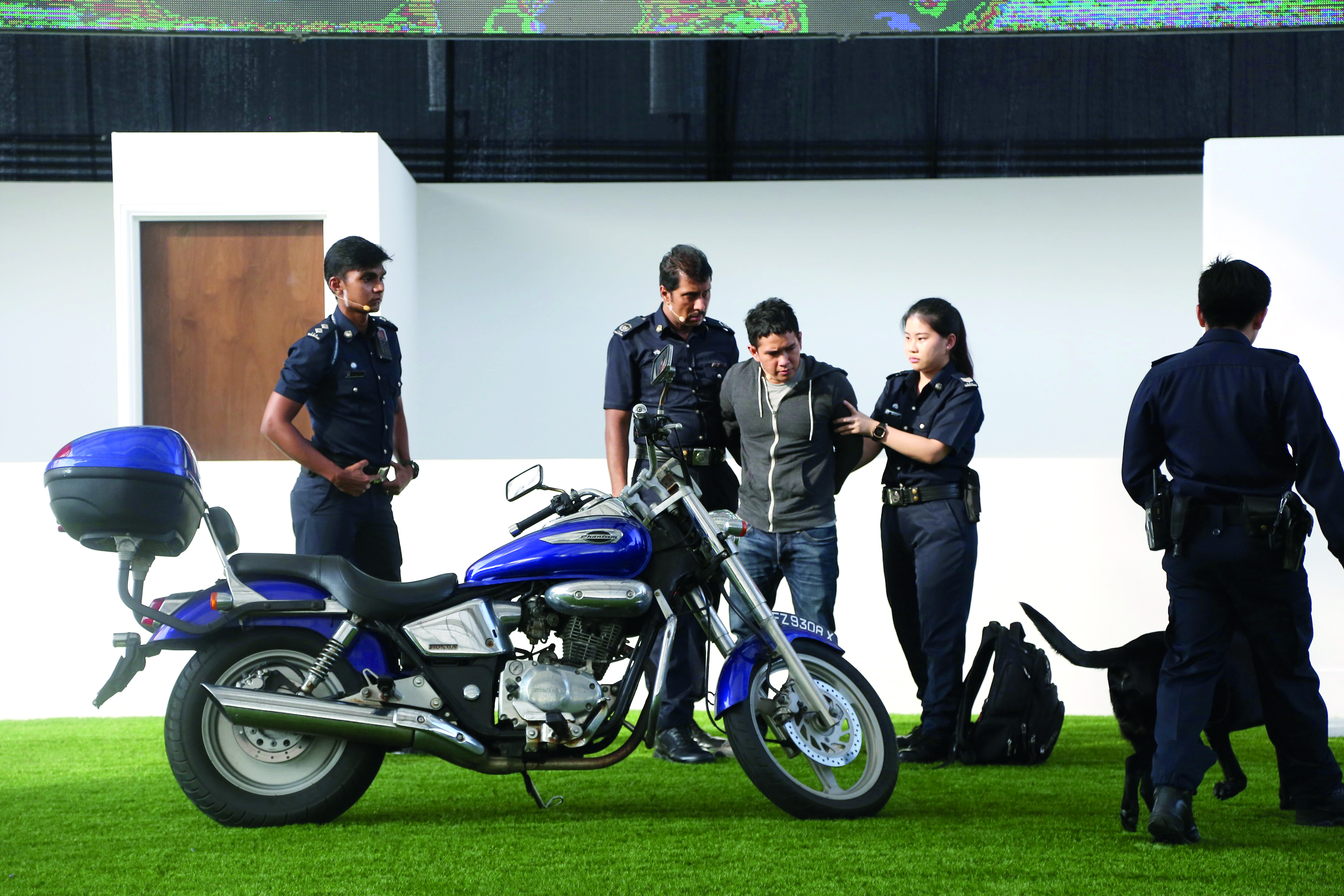 Zone 4 - Ready For The Future

The “Ready For The Future” exhibition highlighted future capabilities as part of the Home team transformation. 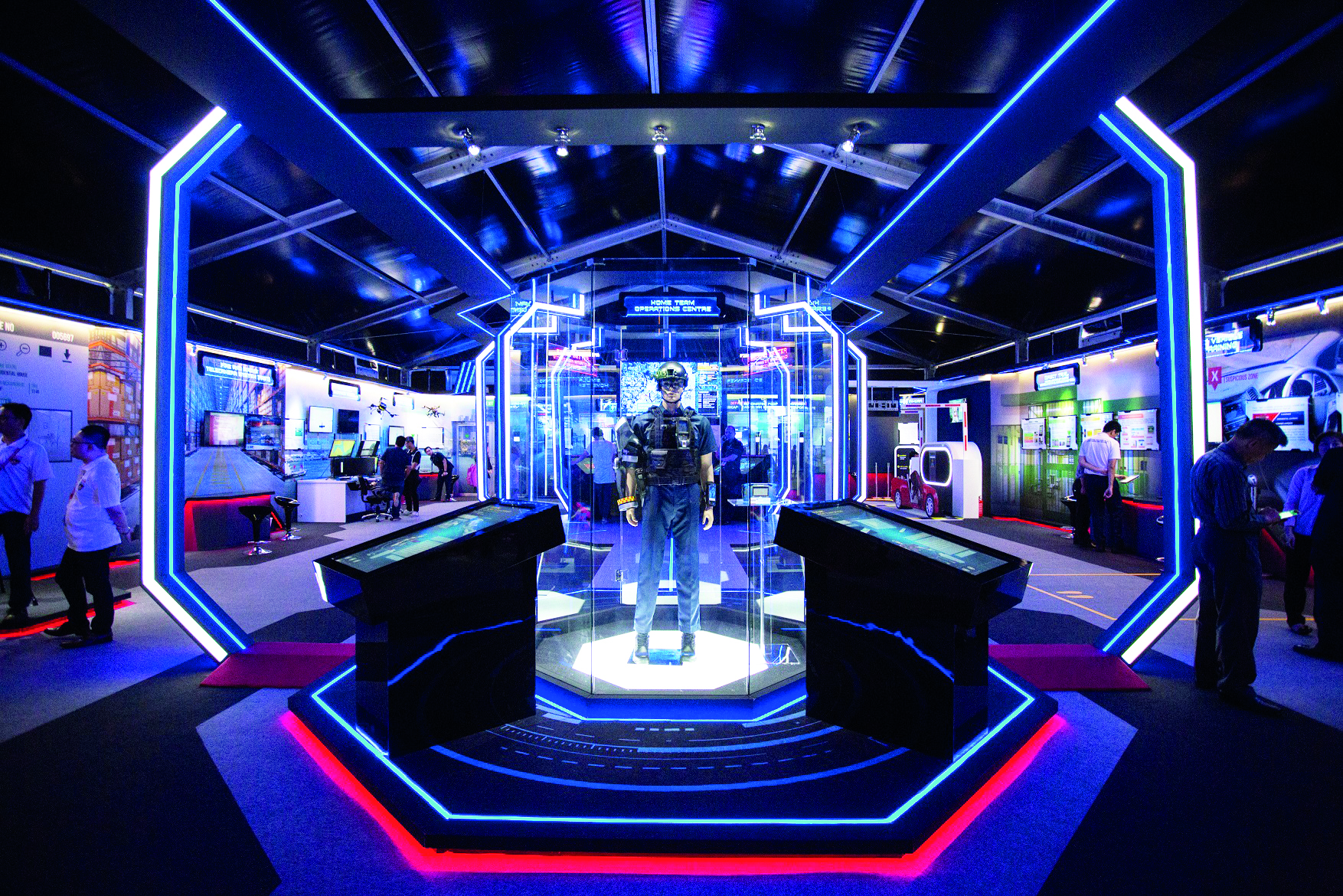 Saving lives as a volunteer with SCDF

The Sam Willows guitarist on music and NS

Maximise your membership with HomeTeamNS Rewards+

Protecting communities round the clock

A peek behind the curtain of HomeTeamNS’ newest clubhouse

SPF’s Vigilante Corps: The end of an era

After 55 years, this scheme will be replaced by one that enables former VC officers to perform a wider policing role